In loving memory of

"For God so loved the world that he gave his one and only Son, that whoever believes in him

shall not perish but have eternal life." John 3:16

Was called home to be with the Lord on 22 May 2020. Dearly missed and fondly remembered by loved ones.

And all relatives and friends. 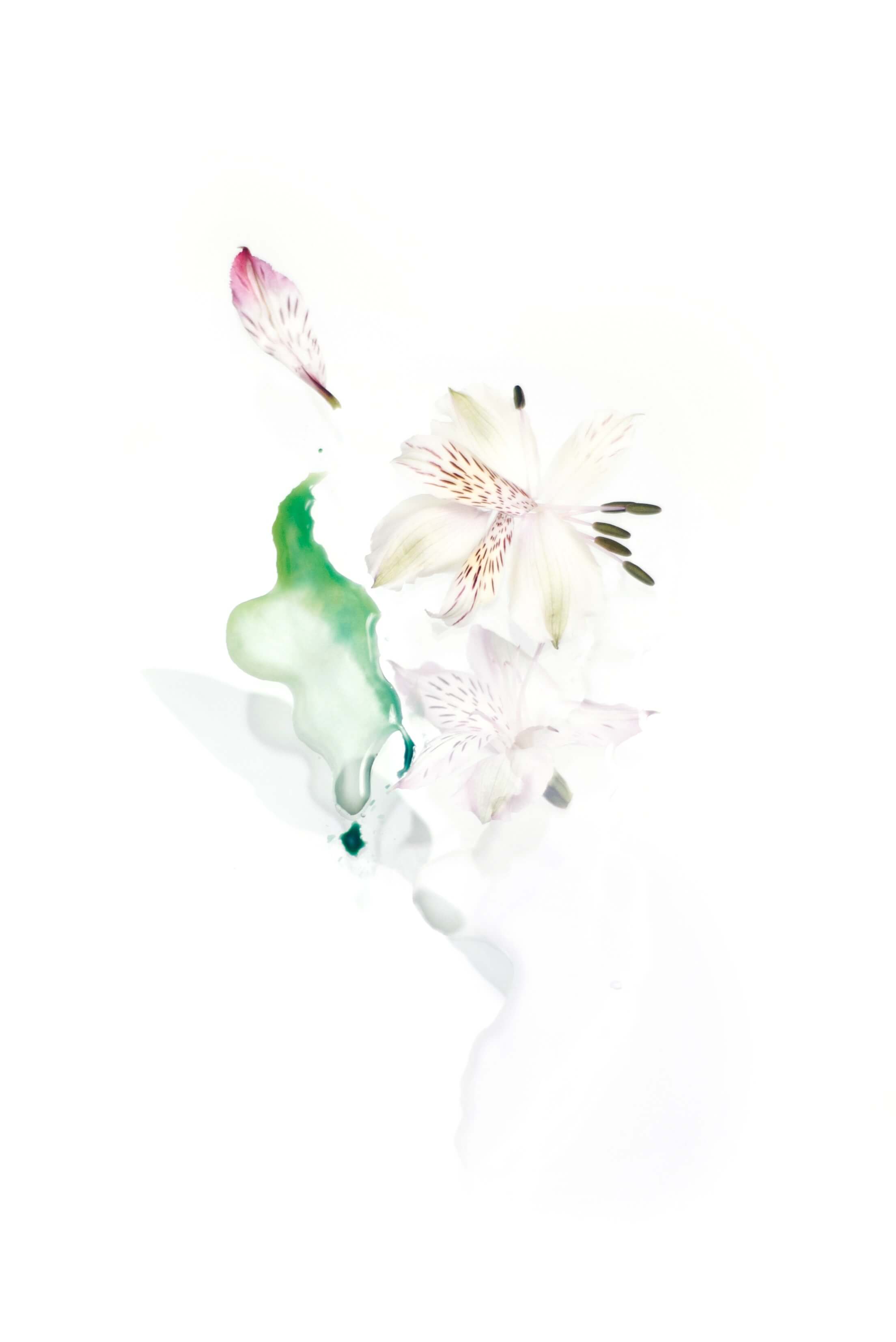 Obits.sg wrote
Our condolences and deepest sympathies to the family of KHOO SOON KHIAM

Share a memory
Choose a template, write a personal message or upload photos. 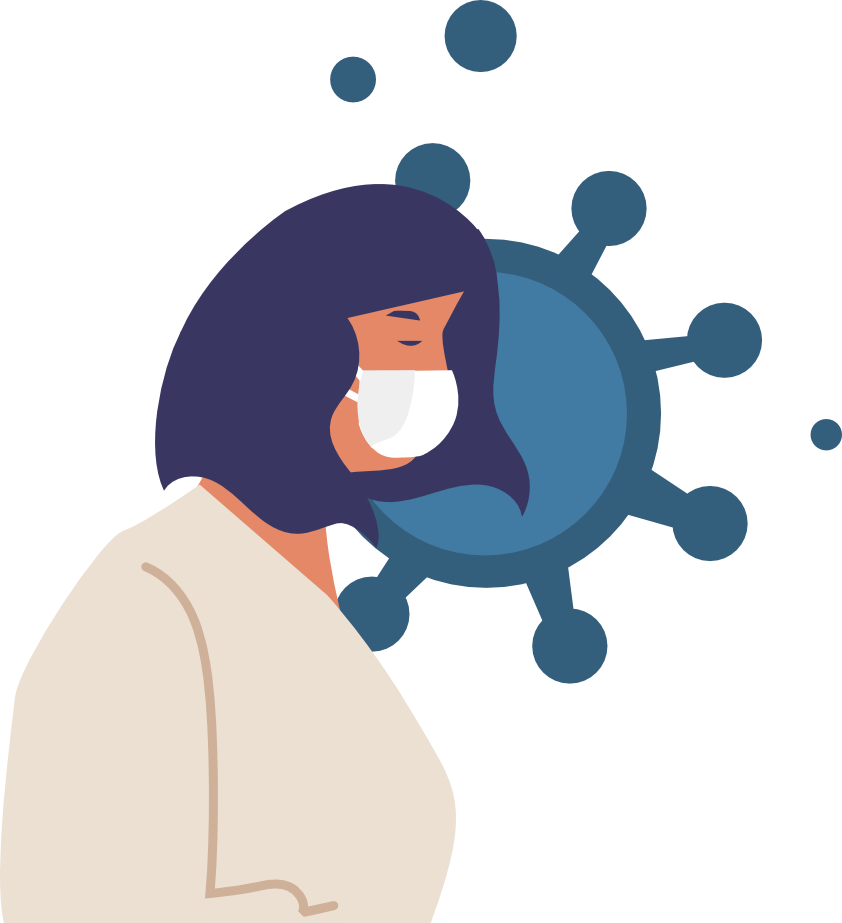 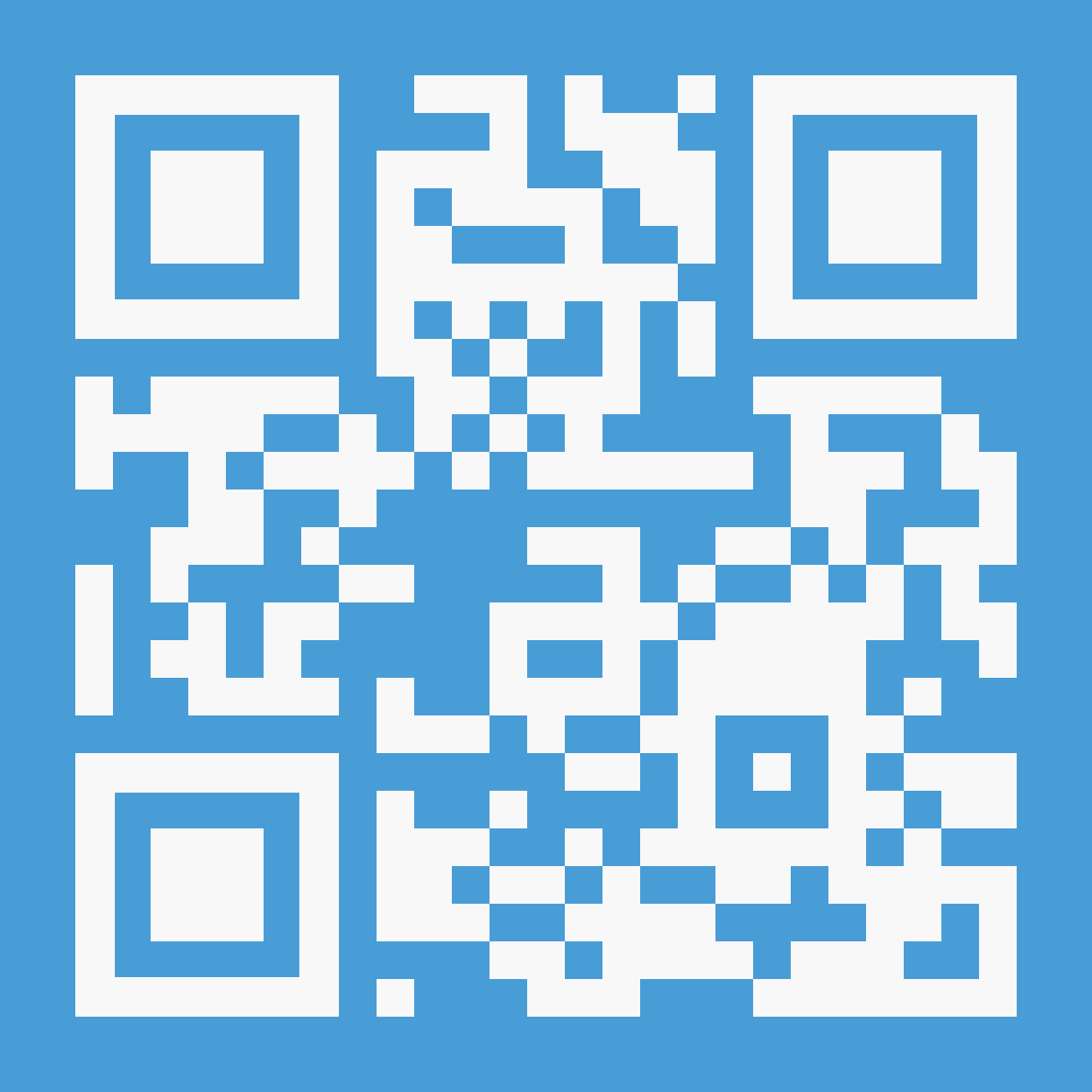 Share your thoughts with a unique condolence template
Our condolences and deepest sympathies to the family of KHOO SOON KHIAM
— Obits.sg